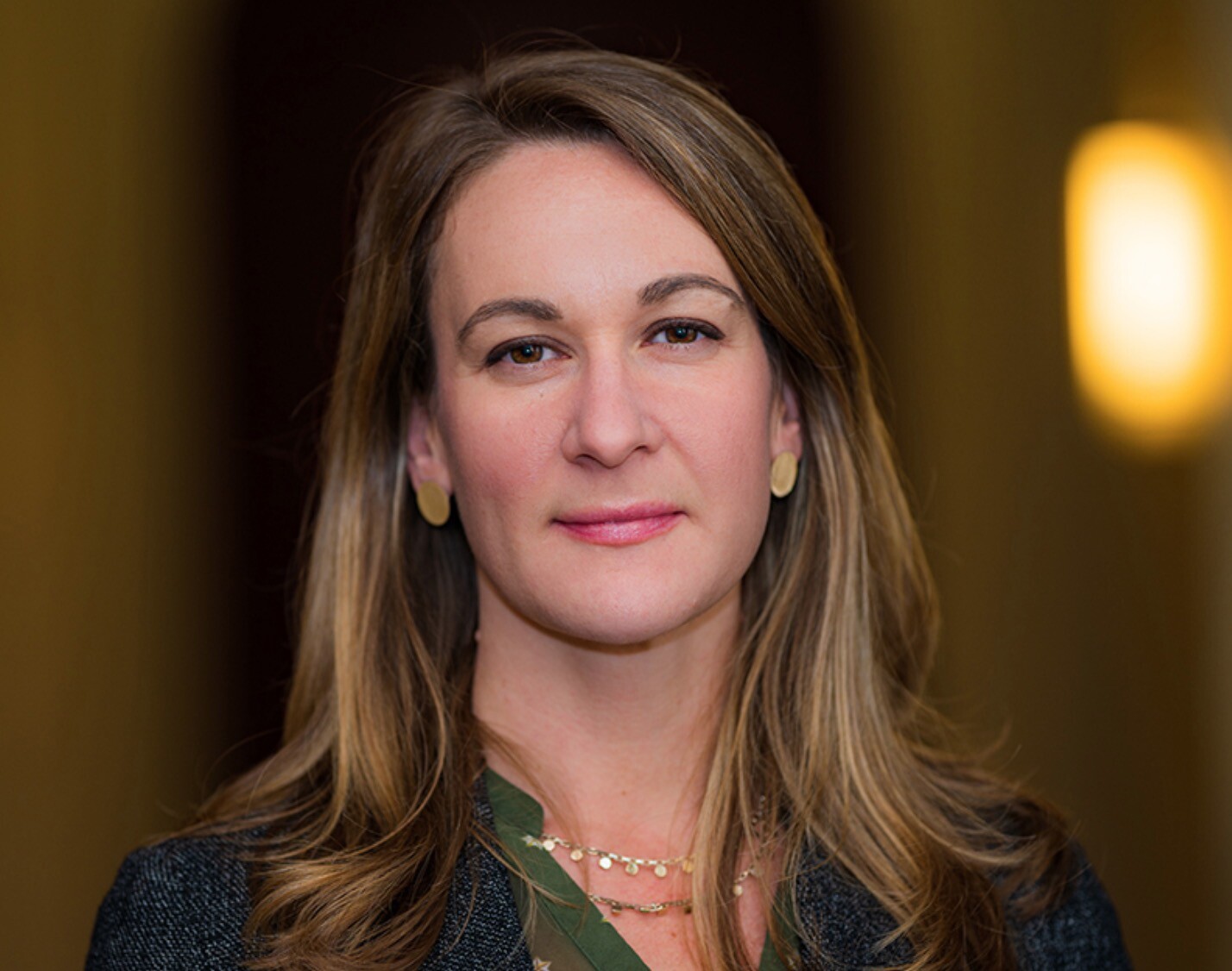 Mayor Eric Garcetti’s top advisor on homelessness has told her colleagues she will be resigning at the end of the month, The Times has learned.

This comes as the number of people living on the streets continues to grow and more money than ever is being spent to house people and keep them from returning to the street. To help respond to the pandemic, the city is awash in federal dollars that are being directed towards homelessness.

Deputy Mayor Christina Miller has been Garcetti’s point person on the subject since she was appointed in December 2018. She was the first person to hold the title of deputy mayor for homeless initiatives.

She had previously worked on homelessness issues for Garcetti as a senior project manager for homeless strategies and before that at Los Angeles International Airport.

“It has been an incredible journey and unique privilege to serve under Mayor Garcetti who has been and continues to be deeply committed to solving homelessness in our region,” she wrote in an email to people working on homelessness policy around Los Angeles, announcing her departure.

“From growing the homelessness budget for the City exponentially, to banner initiatives such as HHH and A Bridge Home, it has been a meaningful and exciting time to be part of the City’s work to address this crisis.”

Measure HHH was a 2016 bond initiative to raise $1.2 billion to relieve homelessness. A Bridge Home is a program that aimed to have homeless shelters built in every council district.

Miller will be joining the National Alliance to End Homelessness on Sept. 1 as a senior policy fellow, helping the Washington-based organization do more policy advocacy at the state level here in California. This marks a new direction for the nonprofit, which had previously focused much of its time and energy advocating for changes to homelessness policy at the federal level.

“Our board had decided that given the high percentage of homeless people in the country who reside in California, that we should concentrate efforts more in the state,” said Nan Roman, president and CEO of the organization. “We’re not going to end homelessness in the country if California doesn’t reduce its numbers.”

In an interview, Miller said she saw her new role as a continuation of the work she’s done for the city over the last few years. She said she hopes to bring that on-the-ground perspective to the corridors of power.

“Homelessness is going up across the state,” Miller said. “There’s so much that we can do locally. There’s so much stuff the mayor can do and has done, but if we can’t figure out a regional plan that originates in some respects from Sacramento, we’re just holding our head above water.”

Before moving into government, Miller worked as a case manager for the North Hollywood-based LA Family Housing and helped set up and manage the coordinated entry system, which homeless people use to find housing or services from the Los Angeles Homeless Services Authority and other publicly funded agencies.

While working for the city, she has helped oversee the expansion of the A Bridge Home program. Over the last two years, 21 shelters have opened and now house about 1,600 people.

“We need to invest in all types of housing — from interim to permanent,” said Miller’s old boss, Stephanie Klasky-Gamer, the president and chief executive officer of LA Family Housing.

“Until the past couple of years, the city had really only focused on permanent housing. During Christina’s time we expanded our investment into interim housing as well. The city’s role had never been to address homelessness. That had traditionally been the county.”

Still during her tenure at City Hall, homelessness grew, and Miller had a hand in advocating for more state funding to address the crisis that’s unfolding on city streets. In the final years of Gov. Jerry Brown’s administration, Garcetti, along with the other mayors of California’s largest cities, secured a total of $500 million in state grants to address homeless. A similar program continued under Gov. Gavin Newsom, and he has committed more money to helping counties and city’s purchase buildings to house homeless people.

More recently she’s been a regular presence as Garcetti’s representative at proceedings related to the lawsuit filed earlier this year by the L.A. Alliance for Human Rights, a group of business owners, downtown residents and others who are demanding solutions to what they call unsafe and inhumane conditions in encampments.

These hearings have been a venue for the city and county to update the public on how they’re responding to the COVID-19 pandemic and how they’re preventing homeless people from dying in large numbers. Miller, who wasn’t a regular presence on TV or the radio and tends to do most of her work behind the scenes, was integral in helping set up recreation sites as temporary homeless shelters and coordinating the renting of hotels to homeless people.

It has come at a time of transition in the city as it contends with reduced budgets from the pandemic.

It’s unclear who will take Miller’s place, but Garcetti spokesman Alex Comisar said a replacement will be announced this week.

Tommy Newman, senior director for the United Way of Greater Los Angeles, said it’s essential that Garcetti fill the job quickly. Newman said he has been heartened by the city’s commitment in recent weeks to use money it received from the federal government to fund more solutions to homelessness, including nearly $100 million for more rental vouchers and another $150 million to acquire buildings to house homeless people.

“Christina brought her experience as a case manager and the persistence that it takes to end homelessness for one person to the policy fights and the political fights of government,” Newman said, “and the result is that we’re all in a better place for it.”