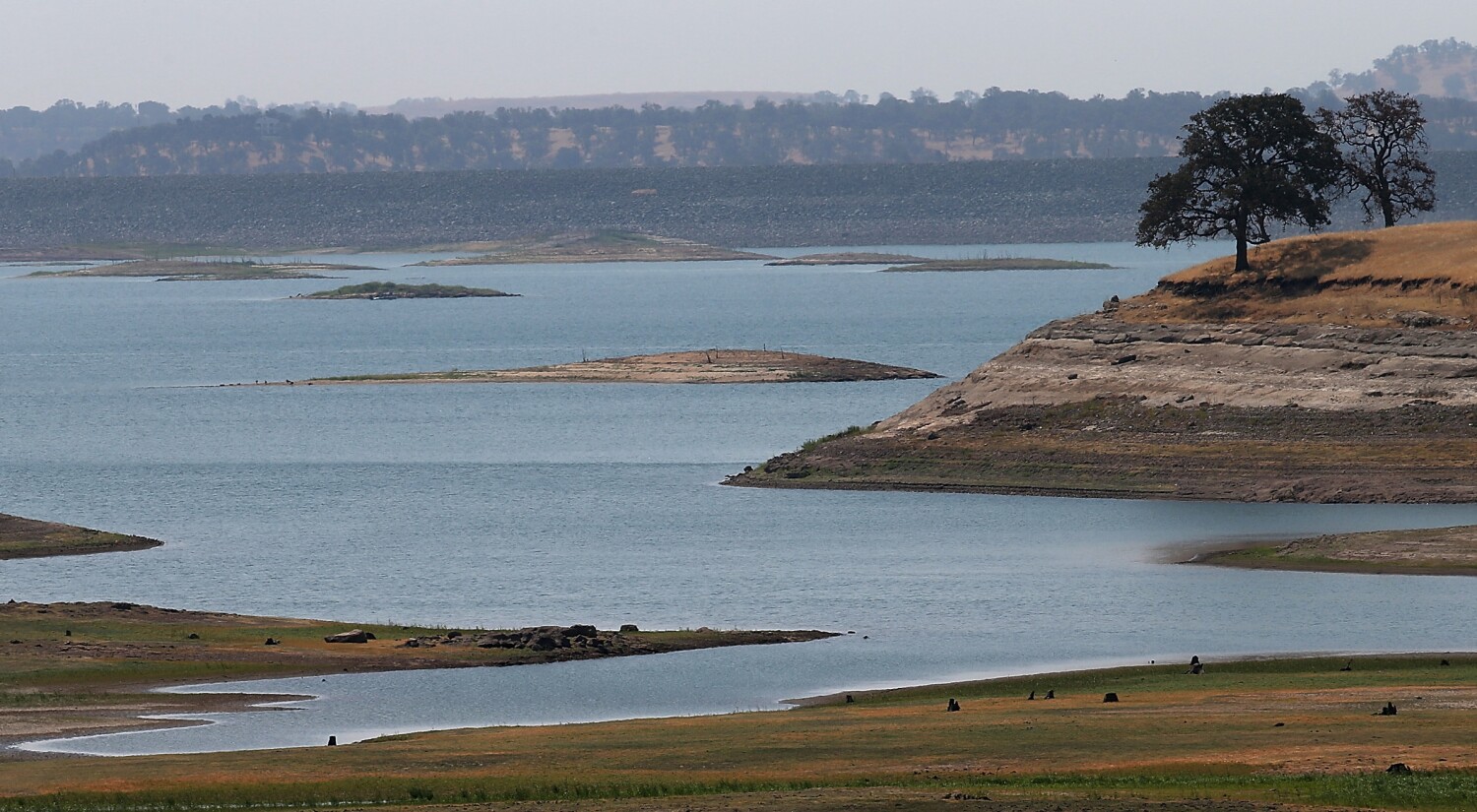 A teenager drowned in a Northern California lake over the weekend moments after helping rescue a younger boy who didn’t know how to swim, authorities said.

Dive and rescue teams were dispatched about 12:30 p.m. Sunday to Lake Camanche near the city of Burson to reports of a drowning victim, according to a release from the Calaveras County Sheriff’s Department.

Witnesses told first responders that a 12-year-old boy had entered the water at the reservoir’s Eucalyptus Day Use Area and began struggling to stay above water due to the “uneven lake bottom and not knowing how to swim,” authorities said.

The boy’s 17-year-old friend entered the water to help and managed to hand the child over to another nearby swimmer. Authorities later received reports that the teen had become tired and suffered a leg cramp before subsequently going underwater.

Initial responders weren’t able to locate the teen, so the Calaveras County Sheriff’s Dive Team was called to assist. Authorities found his body about 30 feet from the shore in 14 feet of water.

“It was obviously a tragic situation,” Calaveras County Sheriff’s Sgt. Greg Stark said Thursday. “The 17-year-old basically gave his life to save the 12-year-old, which was a heroic act. It was a very emotional scene with the family and friends there.”

The Sheriff’s Department said the drowning is the second in 15 days at a body of water in Calaveras County. A man drowned June 13 after boating without a life jacket in an area known as Whiskey Creek at New Hogan Reservoir, authorities said.

Stark said Calaveras County sees six to eight drownings annually, typically around this time of year, when the weather is warmer and people are more likely to be in the lakes.

Authorities advised swimmers to use a life vest in the water, to always swim at their ability and to provide constant supervision for children and people who don’t swim well.