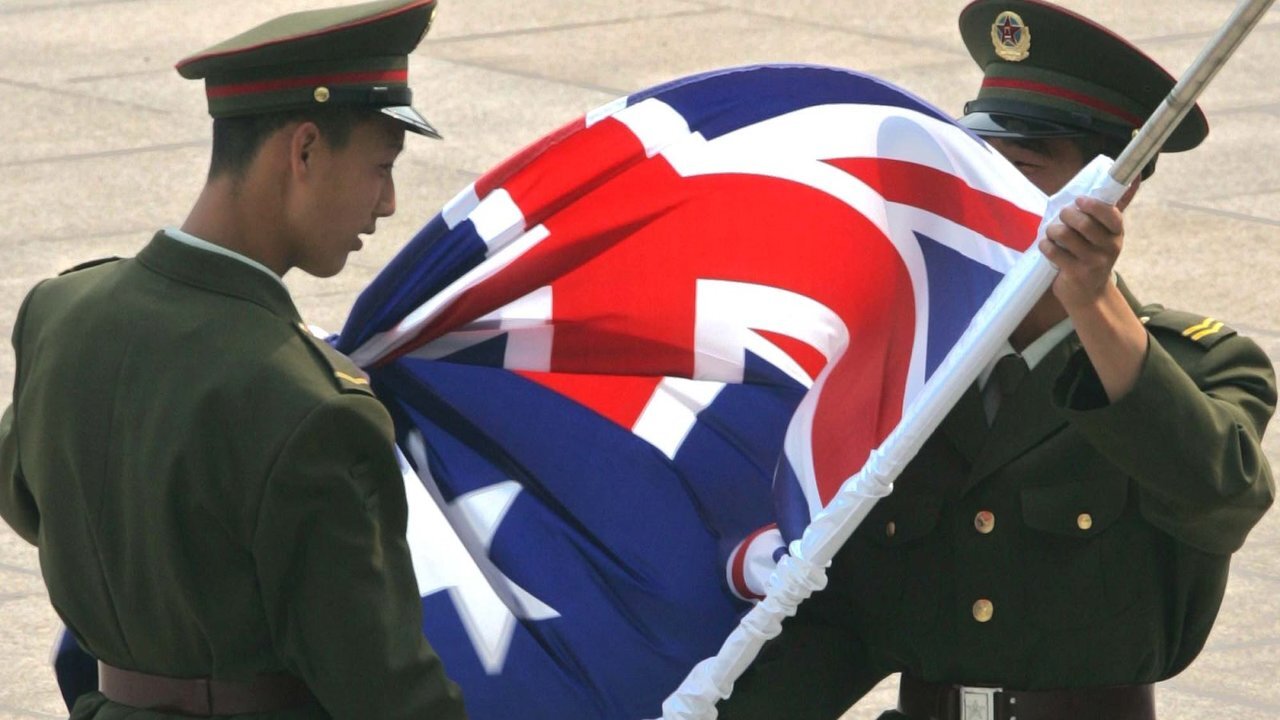 Trade from the Kilcoy plant, Beef City, the Dinmore meatworks, and the Northern Co-operative Meat Company was suspended overnight.

The abattoir bans come as China prepares to hit large tariffs on Australian barley as early as Sunday.

Mr Brown said China could be using the tariffs to apply pressure to Australia over its call for in inquiry into the origins of COVID-19.

“We have seen this in the Chinese playbook before, slowing down processes related to trade in specific industries,” he told Sky News.

“They did it to Japan in a dispute with them, they did it to the Philippines, and they made life difficult for Norway and the UK at different times when they were having political disputes over a number of issues.

“It could well be a strategy to apply pressure to Australia.”